Slamcoke was formed in 2009 in Paris, France and features popular underground artists from Austria, Germany and United States of America. The music created slams together a serious blend of Experimental, Death Metal, Hardcore, Hip-Hop and Drum n Bass.

The global outfit has collaborated with guests, including Don Campan from Waking the Cadaver, Marco Pitruzzella from Six Feet Under and many more. 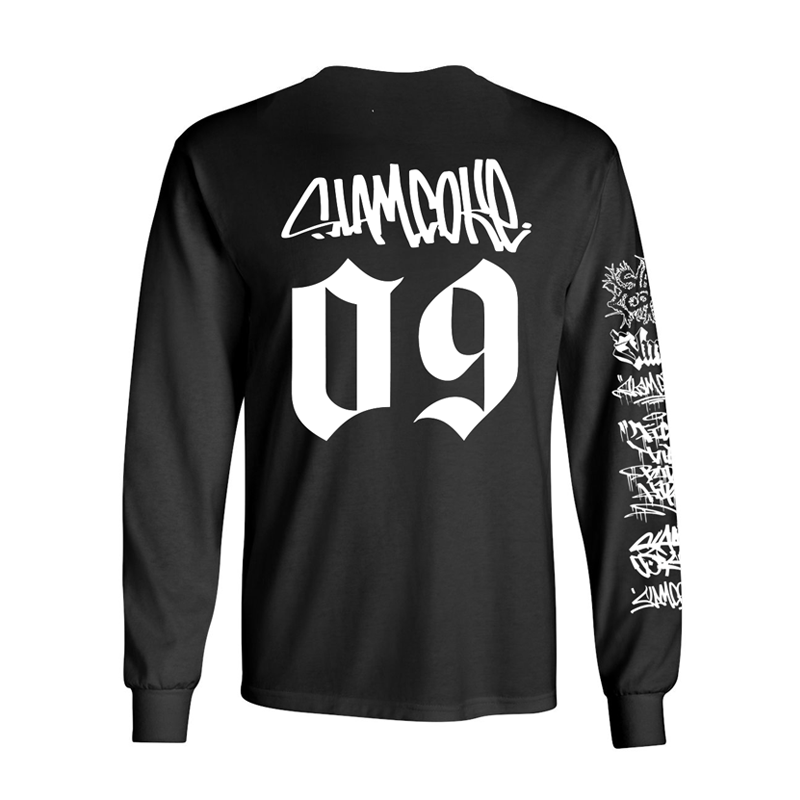 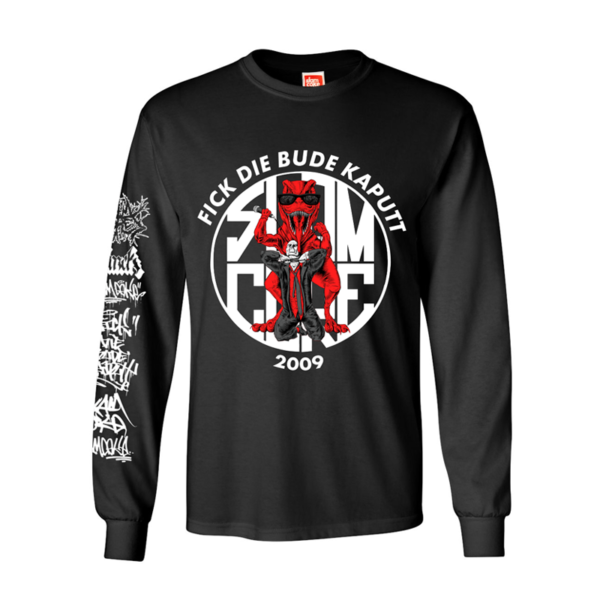 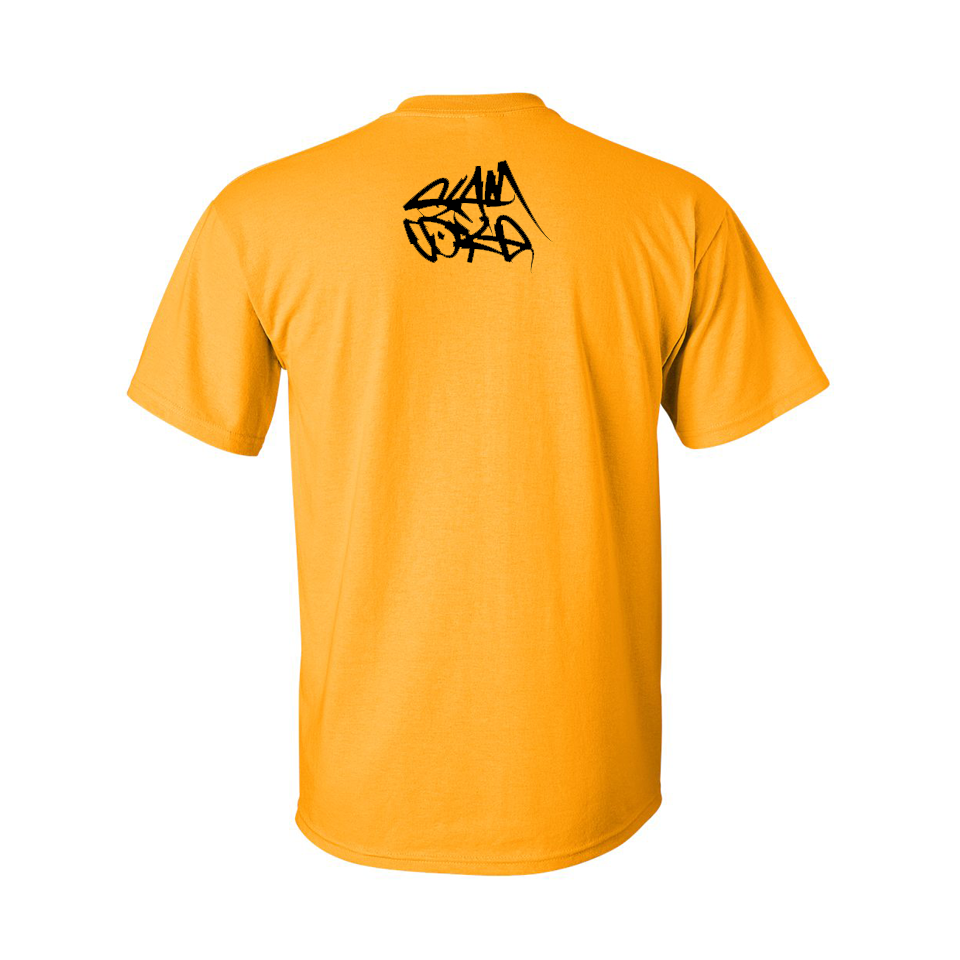 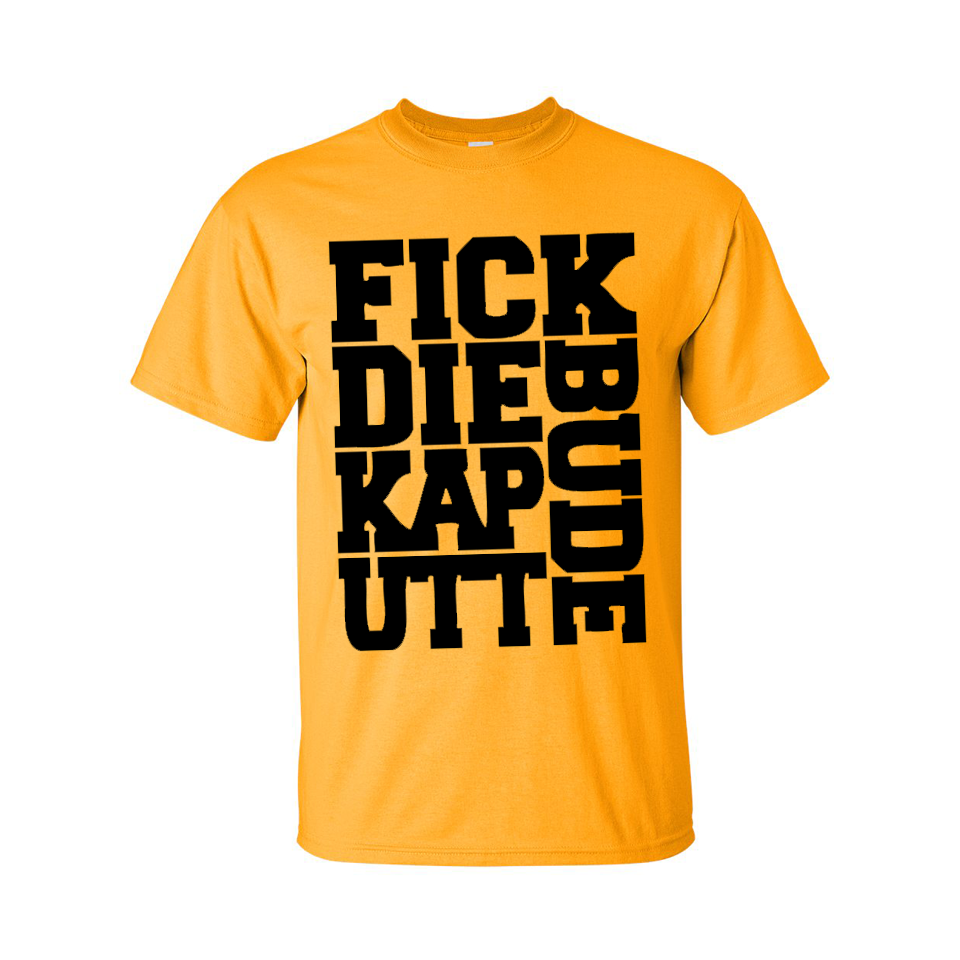 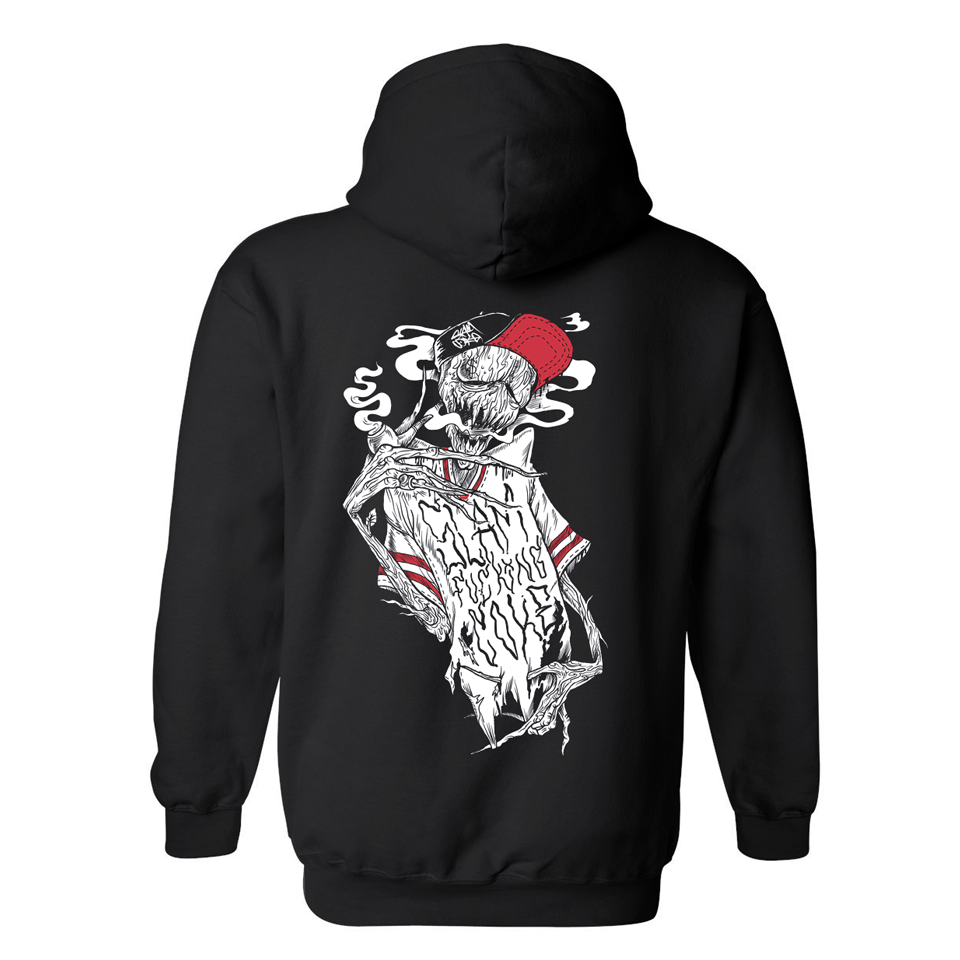 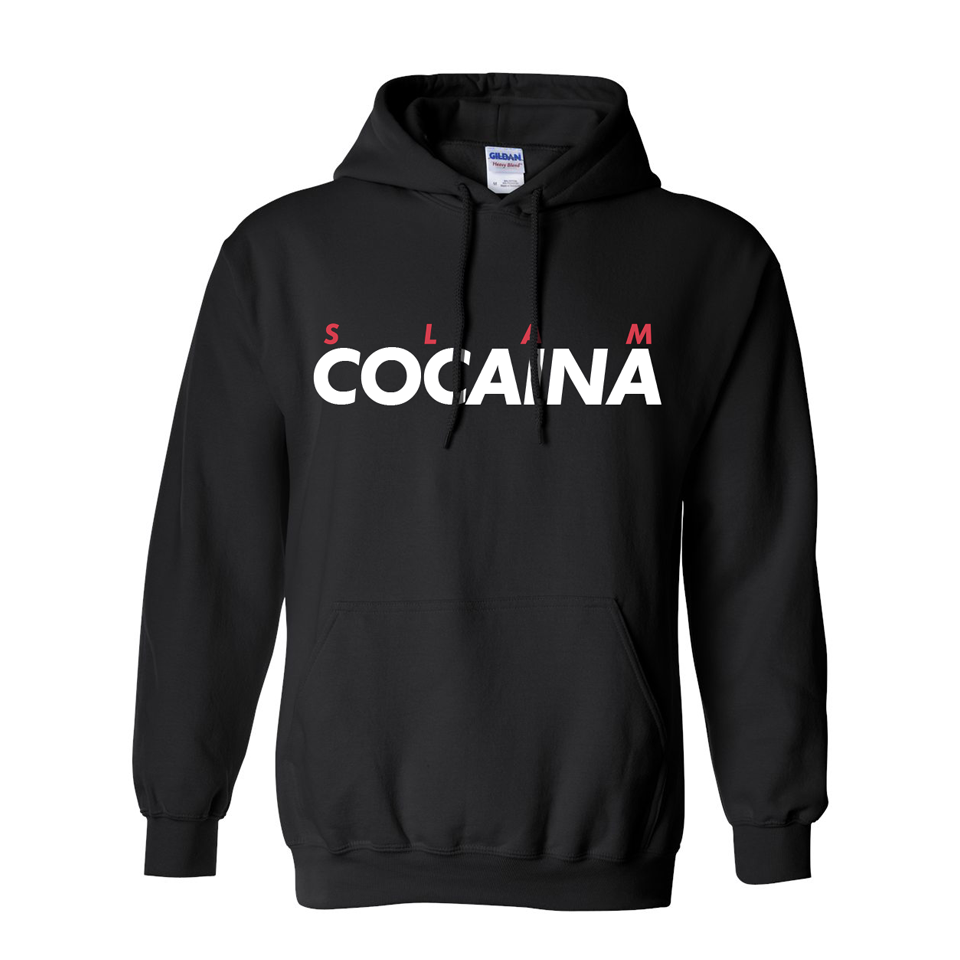